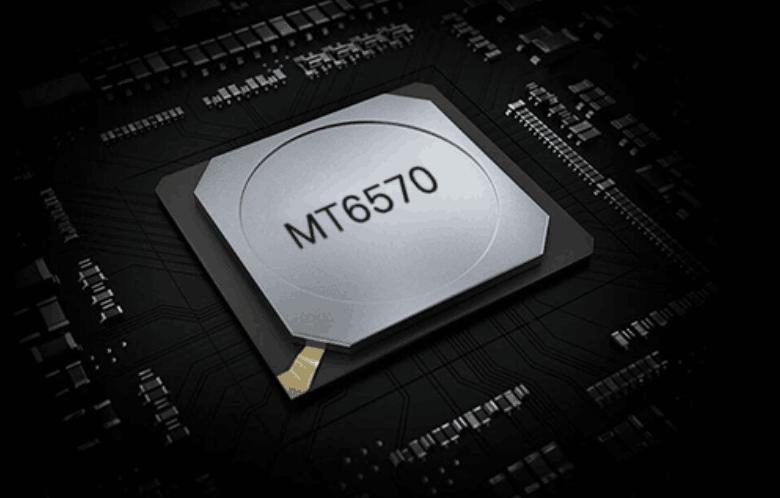 The trend of applying 2GB or 4GB of RAM in smartphones are popular nowadays. However, with regard to the mid-range products, it will be wiser to choose a power saving processor for longer battery life.

The Chinese brand DOOGEE (www.doogee.cc) announced to launch a new product X10 recently to fulfill the needs in mid-range market, which is highlighting a power saving MT6570 processor. We also have to mention that it is the first smartphone carrying the MediaTek MT6570.

It is developed by MediaTek in 2015, featuring optimization for 512M RAM, which makes it a best choice of mid-range products like X10. MT6570 has two processor clocked at 1.3GHz. Compared with quad-core or octa-core processor, two cores may sound less powerful. Nevertheless, the number of processor isn’t the only factor affecting smartphone’s performance. When we considered the classic cortex-A7 architecture in MT6570, it is easier to explain the low energy consumption and high efficiency of this chipset. According to MediaTek, MT6570 improved by 20% in power saving than its predecessor.

Other specs look promising in X10. Except for the MT6570, X10 is attractive with three different color options, Champagne Gold, Space Silver and Obsidian Black. Powered by a 3360mAh polymer battery, it has a 16 days of stand by time. X10 has a 5.0 inch IPS HD display, with a 5MP rear camera and a 2MP front camera. X10 comes with 512M of RAM and 8GB internal storage, expandable to 32GB, and Android 6.0 out of box. Other information shows the price of X10 will be around $40, which is really a killer with these configurations. 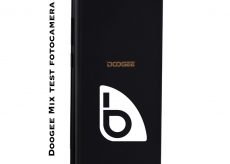 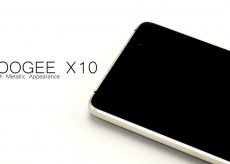 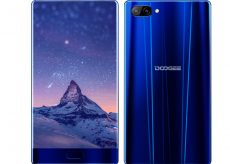