RIM payments to Nokia settle all legal actions between the companies

Espoo, Finland – Nokia has entered into a new patent license agreement with Research In Motion. The agreement will result in settlement of all existing patent litigation between the companies and withdrawal of pending actions in the US, UK and Canada related to a recent arbitration tribunal decision.

“We are very pleased to have resolved our patent licensing issues with RIM and reached this new agreement, while maintaining Nokia’s ability to protect our unique product differentiation,” said Paul Melin, chief intellectual property officer at Nokia. “This agreement demonstrates Nokia’s industry leading patent portfolio and enables us to focus on further licensing opportunities in the mobile communications market.”

During the last two decades, Nokia has invested approximately EUR 45 billion in research and development and built the wireless industry’s strongest and broadest IPR portfolio, with around 10,000 patent families. Nokia is a world leader in the development of handheld device and mobile communications technologies, which is also demonstrated by Nokia’s strong patent position. 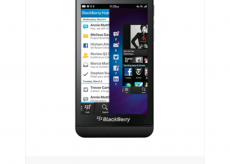 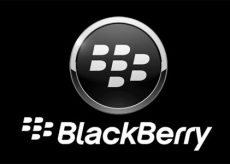