What makes a good camera? Most of us would only pay attention to the megapixels, but there are other criterias to evaluate a camera. Focus Speed ,for example, is one of them.

Phase-detection auto-focus (PDAF) is an auto-focus method that provides high focusing speed. PDAF eliminates the need for measuring contrast within a sensor field,

making it possible to adjust the lens to move its focal point quickly and directly to a new position to achieve optimal focus.

PDAF was first used in single-lens reflex (SLR) cameras and then applied in CMOS Image Sensors for mobile devices such as smartphones.

It’s different from Contrast Detection AF. The camera keeps changing focus until the contrast from one pixel to the next is the highest.

The camera doesn’t know which way to focus so it is slow and not well-suited for action photography when the subject is moving all over the place .

The 3M2 sensor boasts PDAF(Phase-Detection Auto-Focus) technology which enables the DOOGEE F3 to focus as fast as 0.1s. 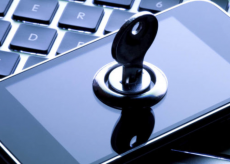 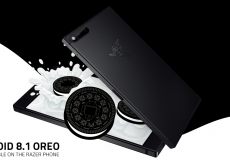 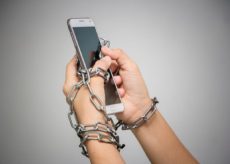